Upper & Lower Circuits – Know everything about it 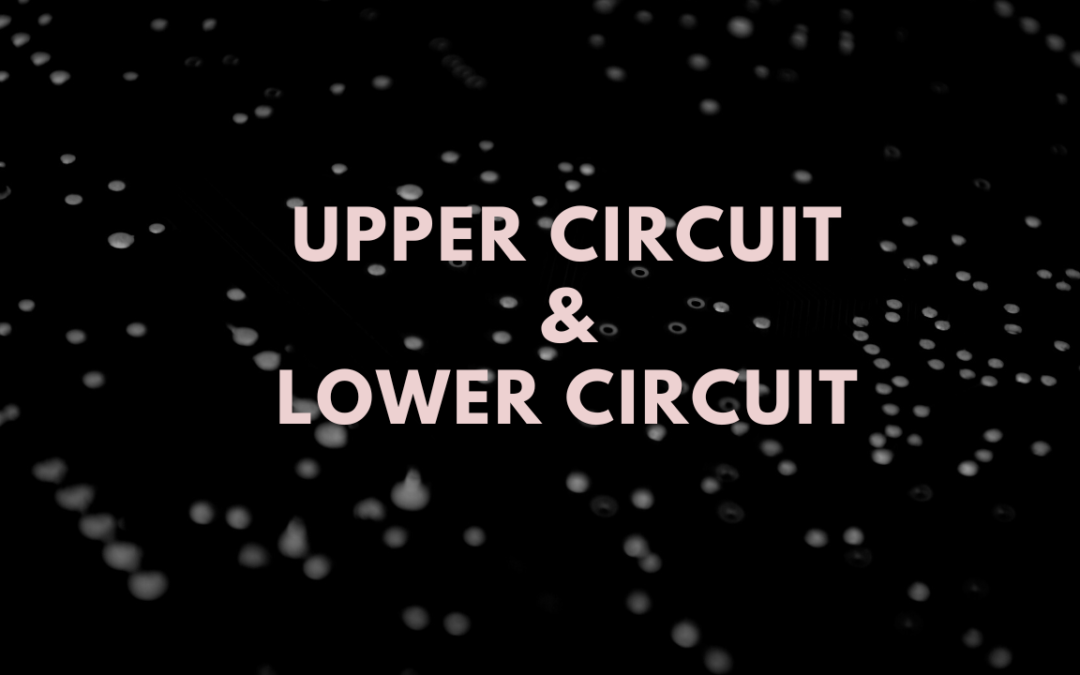 Allright, so lets say you’re trading a 300 Rs scrip and you’re in a buy trade and the stock is really really bullish and is spiking up like crazy. From 300 it went to 305 & then to 311 & then 322 & then it even went up till 330. But suddenly when the price hits 330, the stock freezes to move. There is no absolute movement in the stock price & it is sitting just at the 330 Rs price point. So what just happened ? May be your desktop or laptop or your mobile just got hung. Well you restart them & you still see that the price is still stuck at 330. So the thing that has happened here is that, the stock has hit it’s upper circuit & that’s the reason why the trading has been stopped in that particular stock.

So going ahead in this video we will discuss about the various aspects of the UC and the LC. And most importantly what I feel is, as a Trader we should know these stuffs because they play a very crucial role in our decision making, when we trade live. So first thing first, what is an UC & a LC. So UC is the maximum price level till which a stock can move in a particular day. And the same holds true for the LC. And this is decided by the SEBI. Now the main intent to define the UC & the LC is to contol extreme movements, the extreme volatility and even the extreme one sided moves. Now coming to the point, why is this really required. Do we really need the UC and the LC to be defined. Well the firt thing is, it doesn’t matter whether do we have an UP or a LC bcoz it’s anyways there. SEBI has defined them & it is mandatory for everyone to follow it. So there is no point in discussing or asking anyone whether should we have it or not. Right ! But the point that I am trying to make here is, we should always carry a positive vibe towards everything, especially in trading. So if we have the UC & the LC defined then there has to be a very solid reason behind it right. Because the guys who have defined them, they are much more superior to us in terms of knowledge, in terms of information & in terms of exeprience & in terms of everything. So our job is to follow it without arguing on the same. There are a few things to which we have to surrender, whether we like it or not. Like the market, we have to surrender to the market if it is giving us a loss. We can’t argue with the market asking why I got a loss. Right ! The same is with the UC & the LC.

Now getting on to the practical perspectives, as a trader we should know why a particular stock actually hits the UC or the LC. Well it can happen because of some sudden good/bad news in regards to the stock. Like for example, some major changes in the company’s management board, or may be if there is some product that has been invented by the company that can bring in a revolution kind of a thing in that product zone. So like this there can be many reasons. Like for example, if there is a good news abt the company, & it gets published in the public domain then obviously the people will flock to buy the stock & the volatility will increase & it might hit the UC but the problem is, these movements happen for a very brief period. What if the news was wrong ? In that case both the buyers & sellers would face the losses, right. And most importantly, the retails traders are the ones who will get stuck, because we the retail traders are always the last ones to recevie any kind of a news. So that’s why defining the UC & the LC is important.

Another perspective to it is, you would have seen that whenever an IPO is launched, in the first day of opening, that particular stock will not have an UC or LC defined. So what happens on that day. On that day, most of the time you will see the stock prices hitting unbelievable highs like stocks go up to 30% or 40%. Now is this something that is normal ? I mean, the moment we talk about trading, we always emphasize on following the rules & being desciplined & all those stuffs but if we allow a stock to move for free to any extend, in any direction, then it will not be possible for anyone in this world to be profitable. Rather it will not be called as Trading, it will be called as Gambling. So yet again, having the UP & the LC defined is very important.

– And now coming on to the catagory of traders who call themselves as Circuit Breakers. Listen to it very carefully guys, if you wanna be successful in trading then, especially in day trading then please don’t get into this style of trading. The simple reason is, if a stock is hitting the UC, that doesn’t mean that it will go up further. It can come down within no time post the UC is revised. So basically, these kind of stocks do not follow any support-resistance fundamentals because the movement itself is completely dependent on news. And if you are someone who has been trading for a while, you must be knowing it really well, what happens if you trade news based stocks. So please, be wise & get a sense of what exactly is happening around you & that will help you in taking the right decisions.

So this is what I wanted to share with you guys. And everyone knows what an UC & a LC is, but it’s always better to know a bit more about the topic. Especially the sensitive points that has to be left untouched. 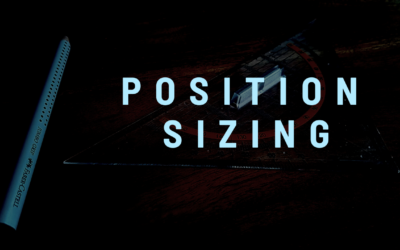 WHY POSITION SIZING ?Position Sizing is important to be followed strictly to make sure that you're trading with the right number of shares. It minimizes your loses & preserves your capital. It's a known fact that most of the Traders face huge loses just becasue...